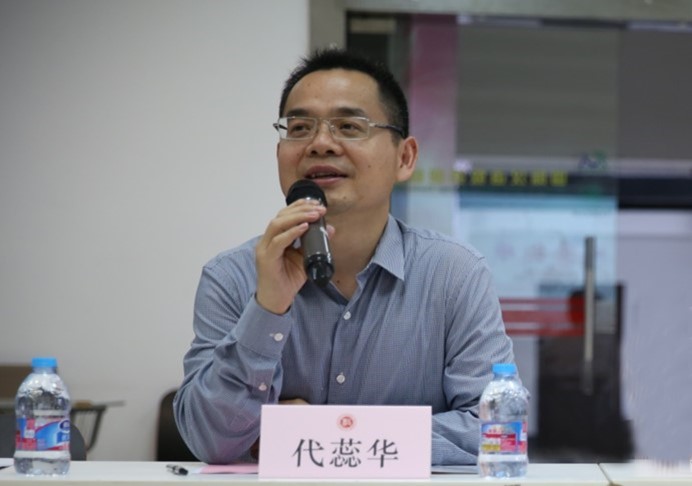 Dai Ruihua made a speech at the begin of the ceremony. Then a wonderful video about ‘Building a Dream with Education’ showed the implementation situation of the first and second ‘Shadow Principal’ to all. 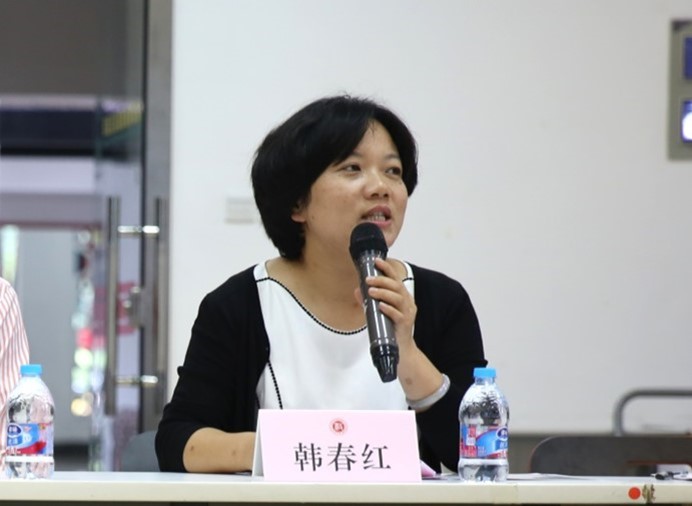 Han Chunhong made a detailed introduction on this project. The Faculty of Education has started to implement this project since 2014 and now there have been 35 pairs of principals and their ‘shadow’. The practice schools have been in 21 provinces and municipalities around the country and the students participating in this project have covered 9 departments including postgraduate students and undergraduate students. During the process of pairing, the students learnt a lot by further understanding the daily work of principals. 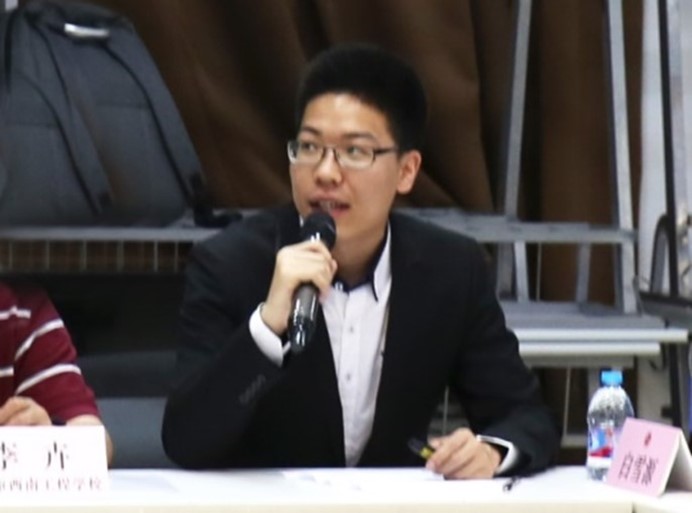 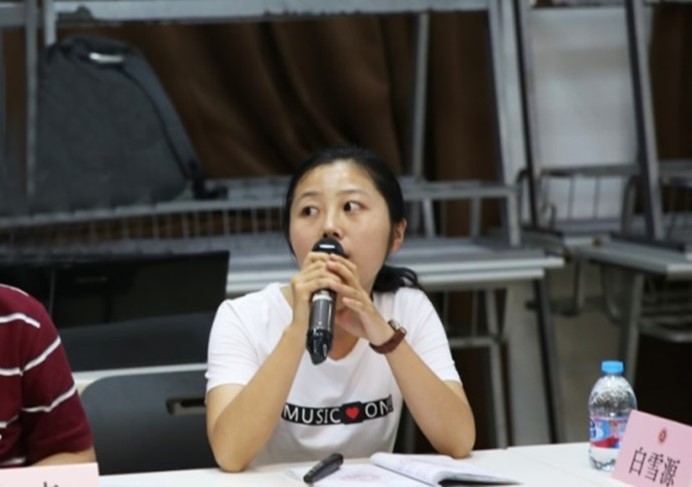 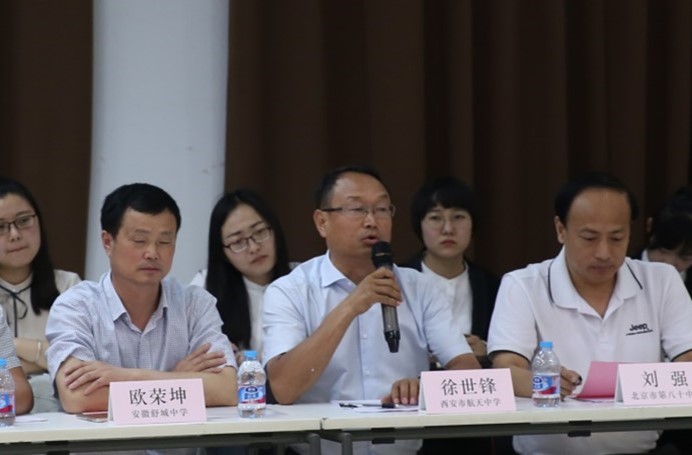 After that, Xu Shifeng, the principal of Xi’an Hangtian Middle School and the representative principal of the third ‘Shadow Principals’, made a speech. Firstly, he concluded the three periods of acting as a principal: being a principal, running a school, and doing education. He
emphasized that the principals should provide students with a good environment for growth, set up various platforms, and strengthen the professional development of teachers. Secondly, he told three stories to show how was a principal encouraged by teachers’ professional dedication, so as to explain that when Shadow Principals are practicing at school, they need not only to “Learn,” but to “Enlighten.” Thirdly, Xu expressed that he would try his best to arrange this project and develop with the pairing students. 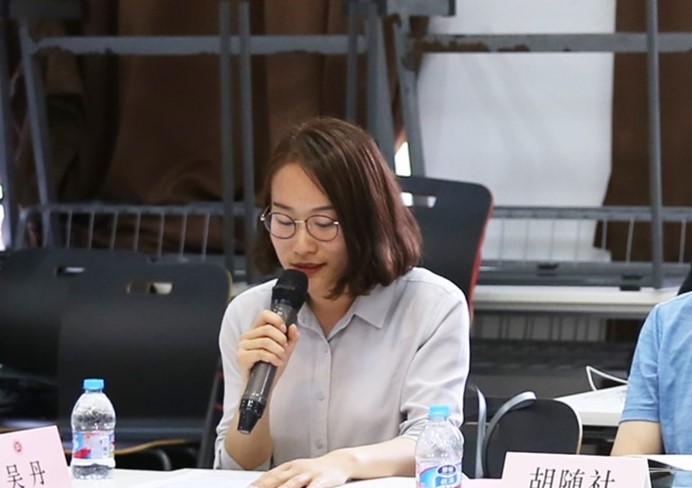 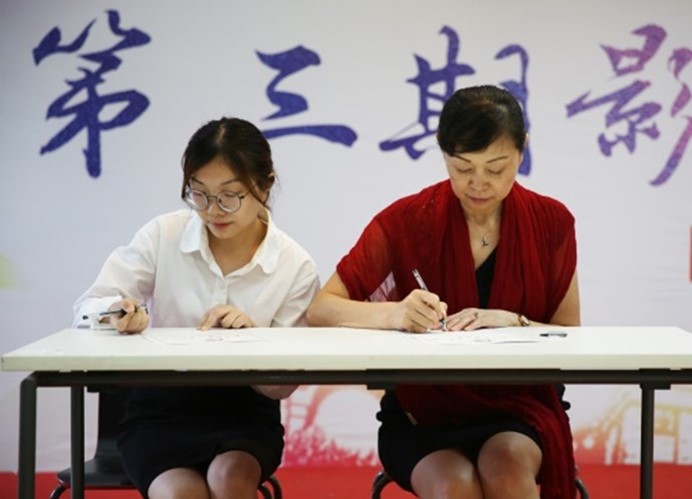 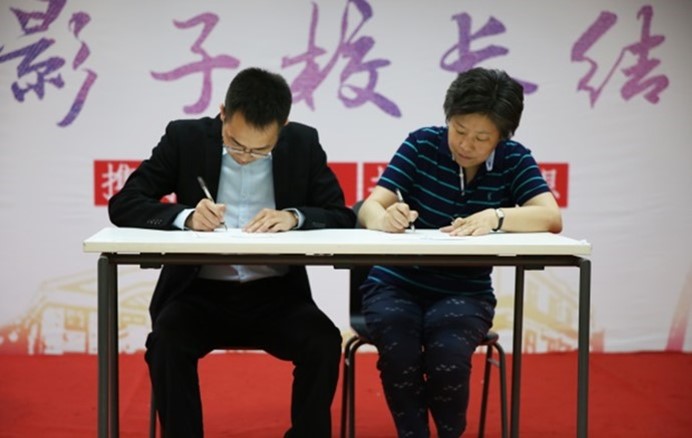 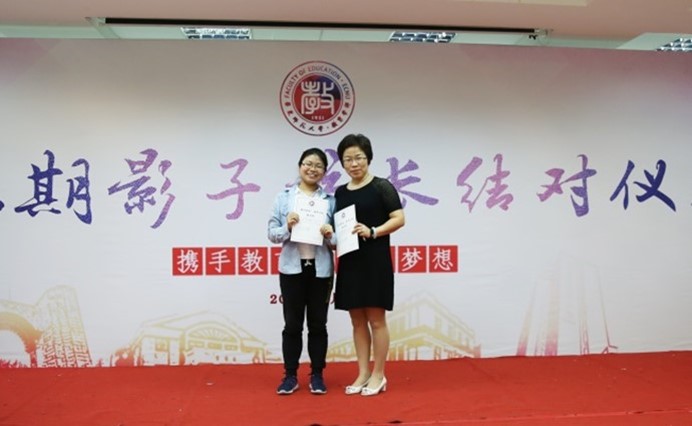 In the free discussion part after the signing ceremony, Li Weisheng, the dean of the Department of Education Management, gave several advices about this project. 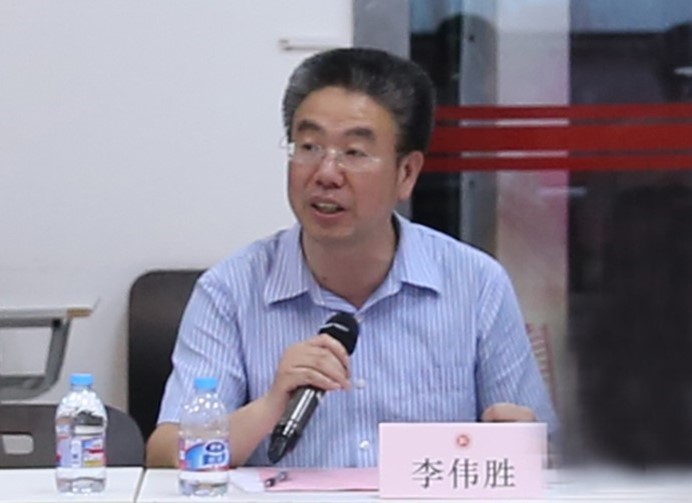 In the summary speech, Prof. Yuan Zhenguo pointed out that this is a world of the initiative, interacting and creators, not the world of a passive responder. In order to meet the challenges of the new era and the new change, our talents training should be aimed at cultivating the leader-type educators. The leader-type educators should have five key abilities: overall view, responsibility, leadership, cooperative spirit and creative ability. The Shadow Principal is one of the best ways to cultivate the leader-type educators. He thanked all the tutorial principals, and shared his good wishes to all the students in this project. 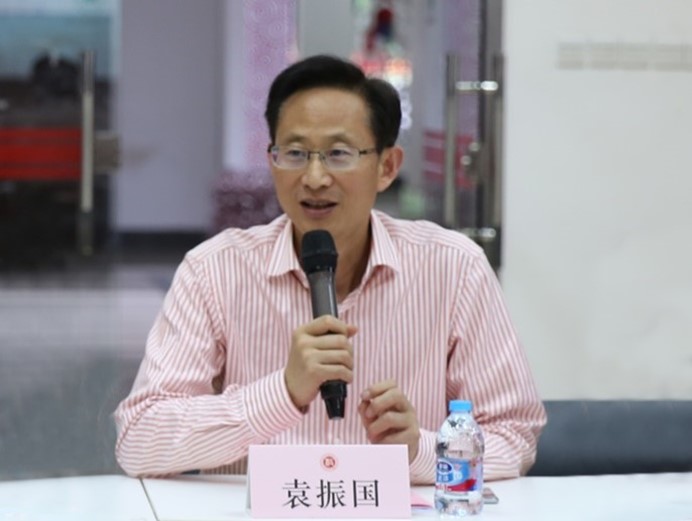 After the whole pairing ceremony successfully ended, the tutorial principals exchanged contact information and had in-depth discussions with the pairing students. All the participants are expecting the “100 Shadow Principals” Project to produce more plentiful fruits.