ECNU Review of Education makes its debut in NYC

ECNU Review of Education made its debut in New York City.

ECNU Review of Education made its debut in New York City, United States, on April 15. It marks the first time for an English-language journal compiled by a Chinese university to be launched abroad.

More than 100 scholars representing prestigious universities and institutions from the USA, including Columbia University, Stanford University, UNESCO and Microsoft Education, attended the ceremony to witness the landmark event. The ceremony also made headlines on the overseas edition of China Daily and the China Press and Education Update，an award-winning journal written in Chinese language and published monthly in New York covering a wide range of topics about education.

The ceremony was held on the sidelines of the American Educational Research Association’s annual meeting, which brought together over 10,000 researchers in the field of education. In addition to being the only English-language journal initiated by a university in China, ECNU Review of Education is the first English-language academic journal approved by the Chinese government.

The journal has launches its online platform.

The journal aims to consolidate knowledge between China and other parts of the world, with its focus on education and China’s global impact. In regards to various issues, disciplines, contexts and levels of education, it also seeks to generate more ideas, innovations, and reforms for future generations within the country.

In order to display its Chinese characteristics, the journal publication aims to highlight China’s most pressing issues in education reform while propelling China’s combined traditional and modern forms of education. Secondly, abiding by world academic standards and criterion, the journal has hired world-leading scholars to act as members of its editorial board whom have published high quality works in education research. Moreover, other than traditional printed media, the journal has launched an online platform (http://www.roe.ecnu.edu.cn), allowing the publisher and readers to communicate through other means such as videos, blogs and other media.

The first edition of the journal consists of eight articles with four of them based on Chinese education. It is divided into four parts: theoretical research on China’s education reform and development, dialogue on the subject of a better future that hinges on education, case analyses of successful education initiatives in Shanghai and Beijing, and updates on China’s higher education policies amid “China’s Double Top University Plan”, an implementation in education reform to create world-class universities and disciplines by the end of 2050. 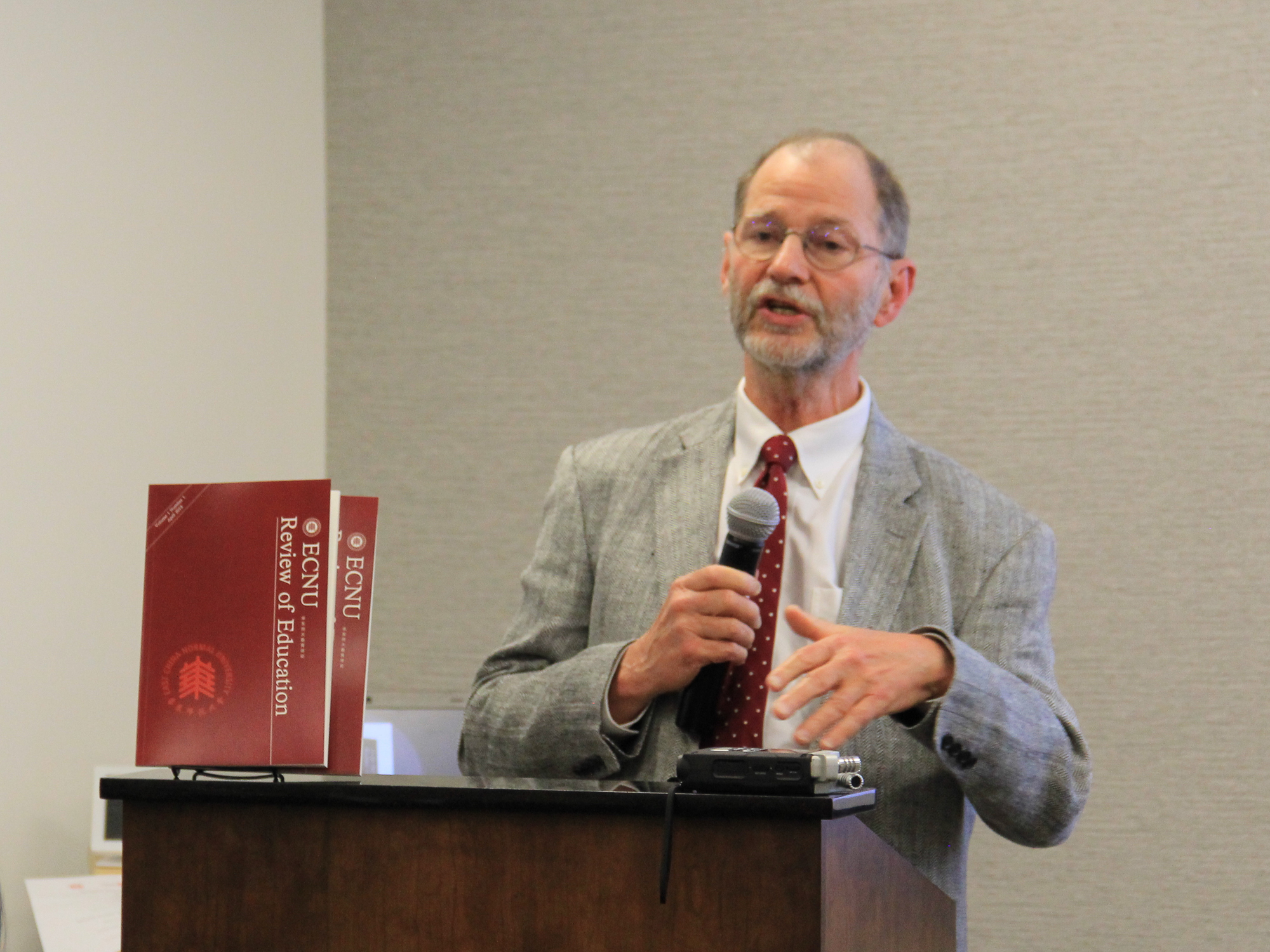 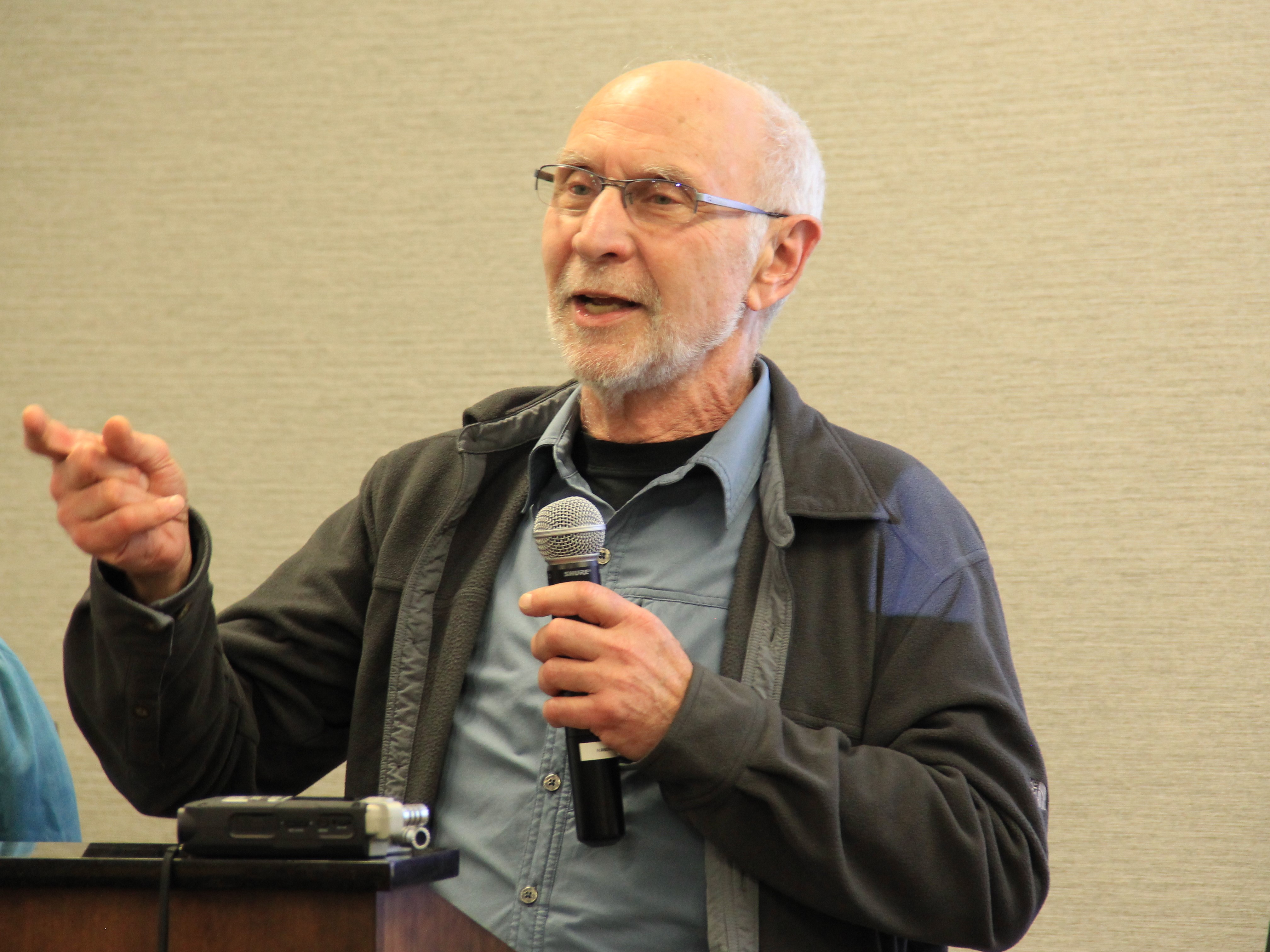 Many high profile leaders and professionals contributed to the journal, including Andreas Schleicher, directorate of education and skills of the Organization for Economic Cooperation and Development (OECD); Zhao Yong, chair professor of the University of Kansas; Thomas S. Popkewitz with the University of Wisconsin-Madison; Allan Walker, dean of Faculty of Education at the Education University of Hong Kong; and Richard Elmore, chair professor of the School of Education of Harvard University. This line-up of heavyweights belonging to the field of education and other industries was one reason the journal won such wide acclaim among the international academic circles.

Williamson McDiarmid, former dean of the School of Education of the University of North Carolina at Chapel Hill and winner of U.S. Presidential Scholar Award, was in attendance for the launch ceremony in New York on April 15. In his speech, he said: “ECNU is carrying on a laudably ambitious great cause. The launch of ECNU Review of Education is a dreamlike start of the cause. I feel proud of having the opportunity to be part of it.”

Prof. Popkewitz, a world renowned curriculum specialist, also made his presence felt at the ceremony. “It is almost unimaginable for a journal to gather together so many internationally prestigious experts in such a short time,” he said. “I’m honored to have my article published in the first edition of ECNU Review of Education.” 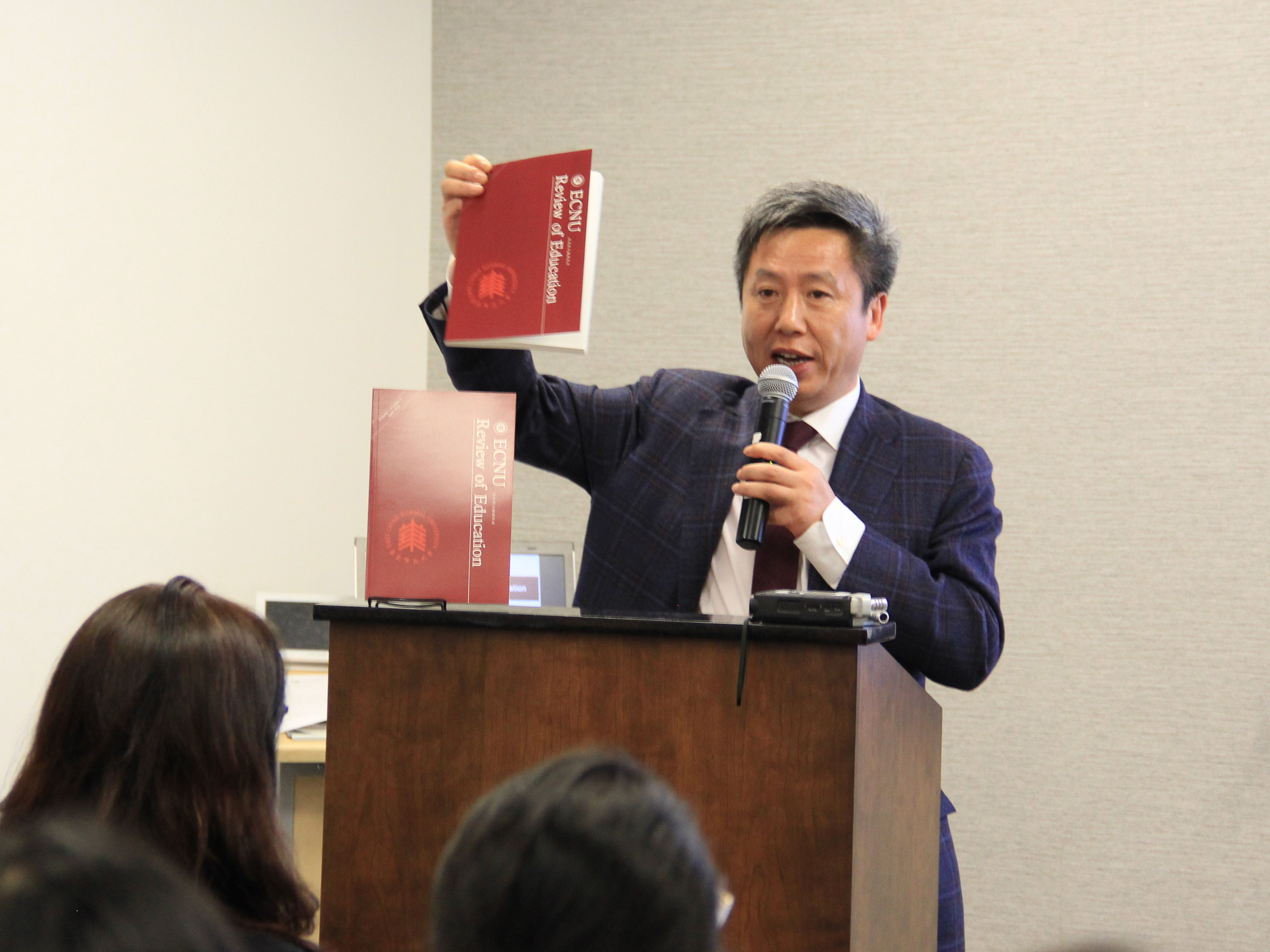 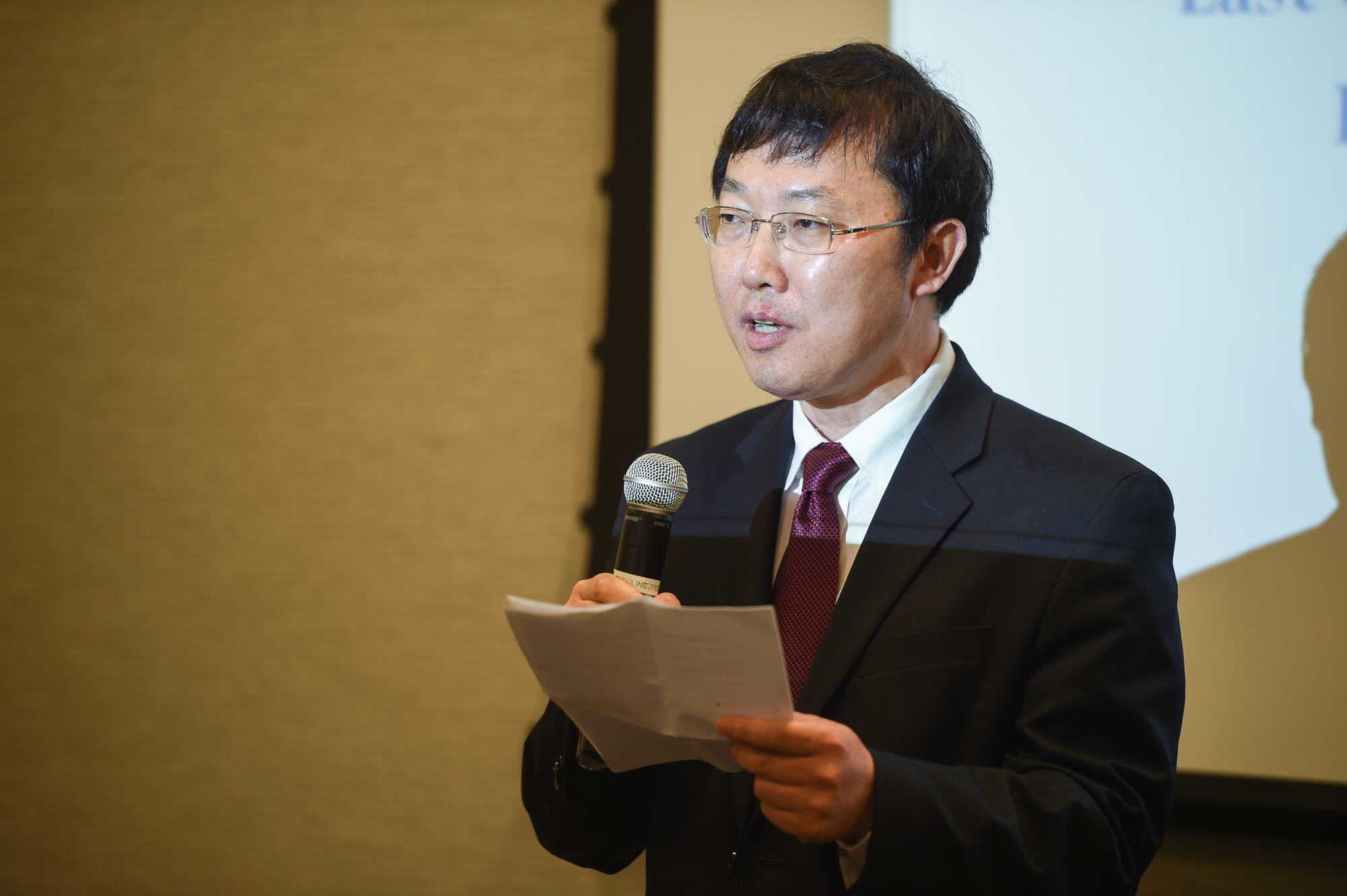 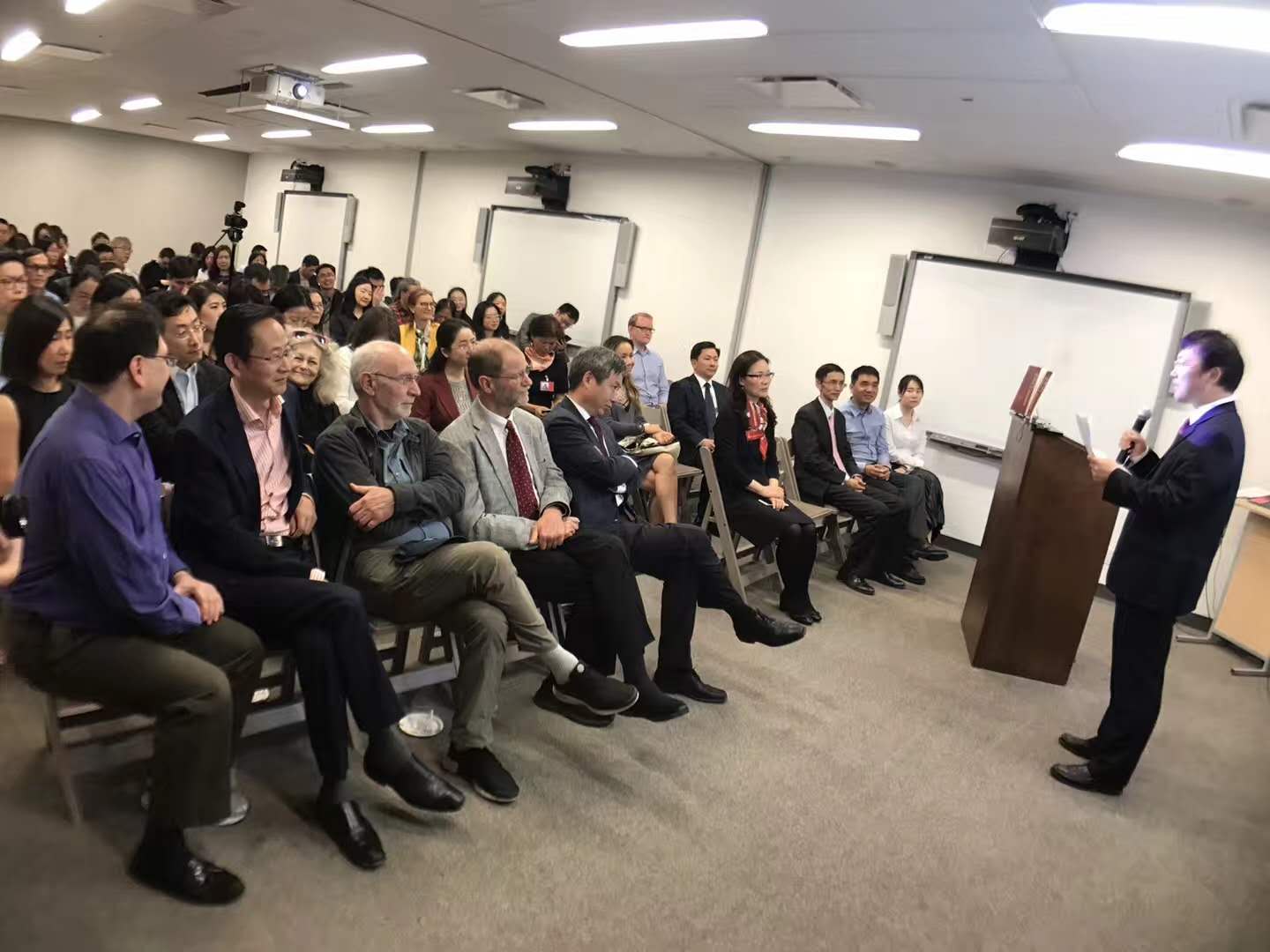 The launch ceremony is held in the China Institute in America.

The launch ceremony was held in the China Institute in America and presided over by Professor Zhao Yong.

On the ceremony, ECNU vice president Wang Rongming delivered the opening speech. Prof. Yuan Zhenguo, dean of the Faculty of Education of ECNU and editor-in-chief of ECNU Review of Education; and Chen Shuangye, Deputy editor-in-chief of the journal and vice head of ECNU’s Institute of Curriculum and Instruction, gave brief introductions about the background and establishment of the journal, with an emphasis on its mission to promote China’s education and global awareness.

The China Institute in America, founded in 1926, is a nonprofit educational and cultural institution in New York City started by a group of distinguished American and Chinese educators comprising John Dewey, Hu Shih, Paul Monroe and Dr. Kuo Ping-wen. With the belief that cross-cultural understanding strengthens global communities, the institute aims to promote a deeper understanding of China through basic programs in education, culture, business, and art. It is the oldest bi-cultural, nonprofit organization in the United States to focus exclusively on China. Ninety-two years later, in keeping with its ideals to spread Chinese culture, the China Institute in America hosted the official launch ceremony of ECNU Review of Education. 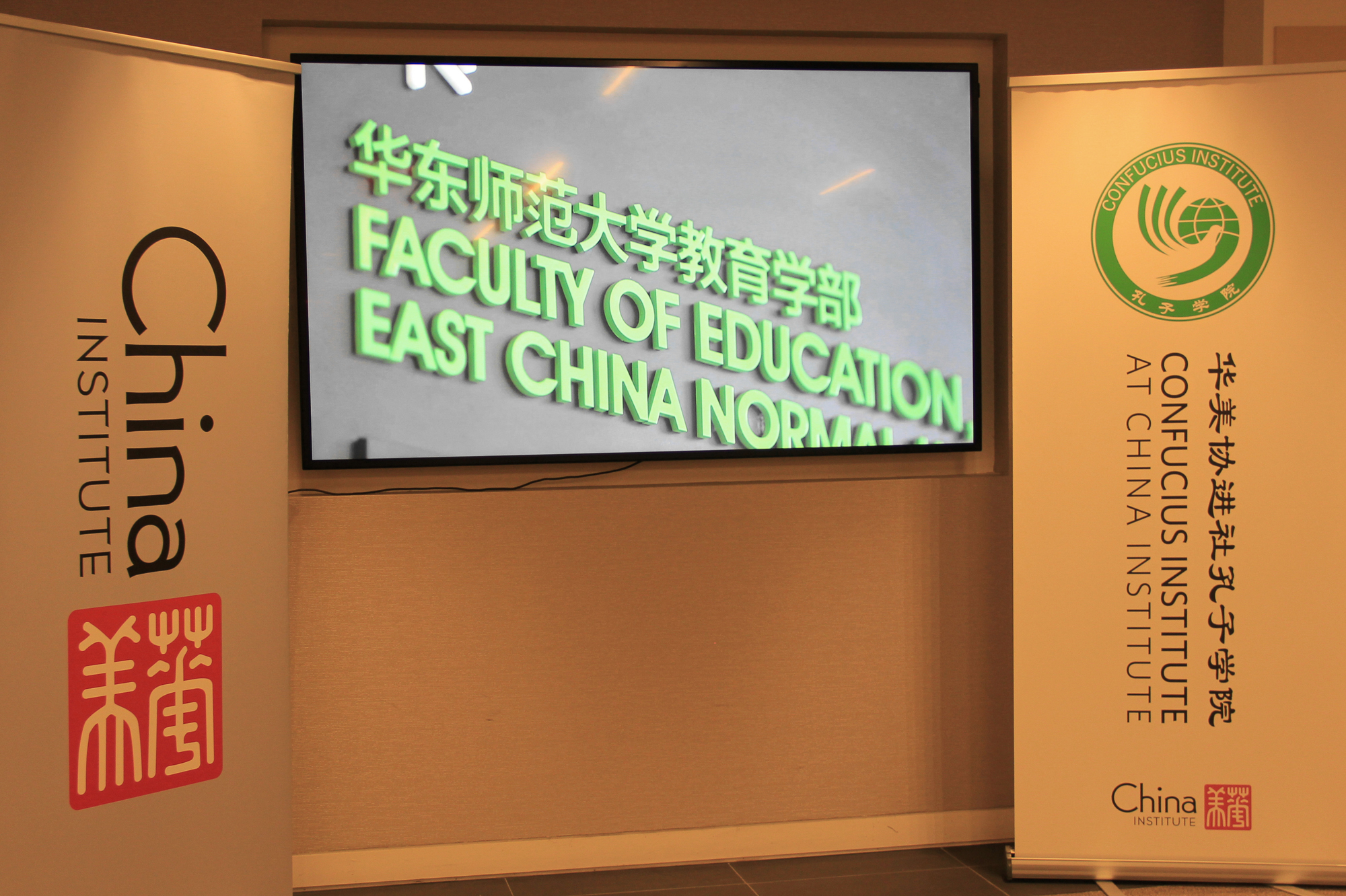 On April 16, a “Meeting the Journal” promotional campaign for ECNU Review of Education was held at the venue of the annual meeting of the American Educational Research Association (AERA). The campaign was listed in the official agenda of the meeting, which exposed the journal to multitudes of AERA members and officially recognized it as a globally influential academic platform. The journal also serves as a driving force behind the internationalization of Chinese education and its goal to push towards a system of academic discourse in academia.