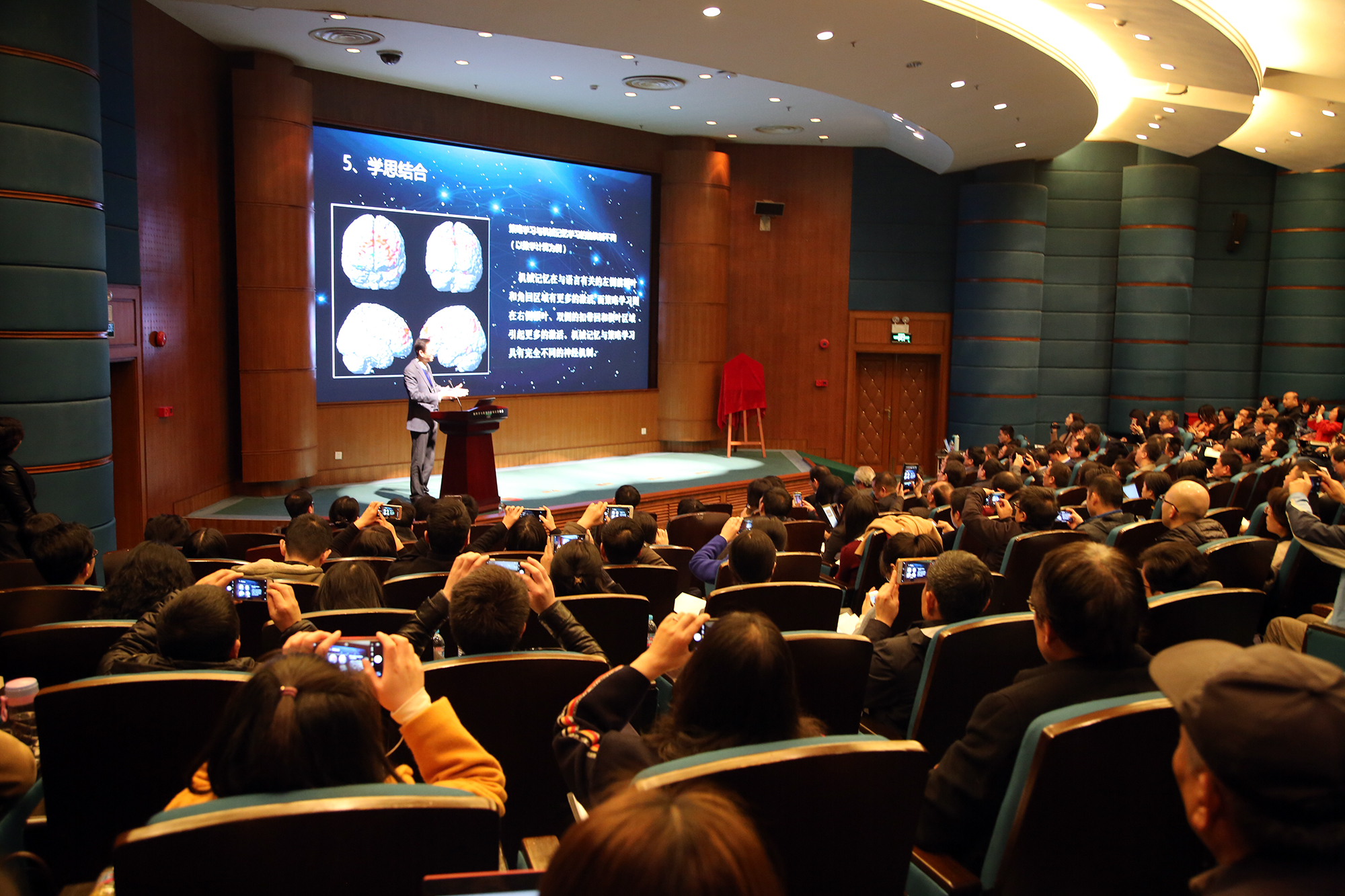 The program also aims to promote research on brain assessment, brain function and brain boost, in addition to exploring basic principles of cognitive development in children and adolescents. This initiative clearly enhances the development of IQ evaluation and advanced technologies in cognitive studies, which makes for a more scientifically-sound process of evaluation in the information age.

Nearly 100 scholars from domestic and foreign universities, scientific institutions and innovative enterprises and school leaders were in attendance of the ceremony presided by ECNU vice president Mei Bing. Among them were Pei Gang, an academician of the Chinese Academy of Sciences (CAS); Zhang Xu, a CAS academician and vice head of Shanghai Academy of Sciences; Guo Weilu, vice director of Shanghai Education Committee; Li Xinhua, head of the Office of the committee; Xu Kaiyu, chief of the Science Division of the committee; Chen Haipeng, head of the Basic Department of the committee; Tong Shijun, Party chief of ECNU; and ECNU president Qian Xuhong.

Tong Shijun unveiled the plaque of the institute at the ceremony followed by Qian’s heartfelt appreciation to the guests for their support of the newly-founded institute established by ECNU. It was also announced that the Brain Science and Education Innovation Institute would open soon.

The facility intends to combine research institutes and related government agencies across China, so that ECNU can effectively contribute to Shanghai’s international hub of economy, finance, trade, shipping and scientific innovations; all the features that will propel China into a powerhouse economy.

ECNU was delighted to have Shen Dinggang, a professor with the University of North Carolina at Chapel Hill and joint head of the US Baby Connectome Project, address the audience with his report Infant Brain Growth Research. Meanwhile Zuo Xinian, director of the Magnetic Resonance Imaging Research Center of the Institute of Psychology, CAS, gave a speech on Chinese Color Nest Project: Growing up in China. 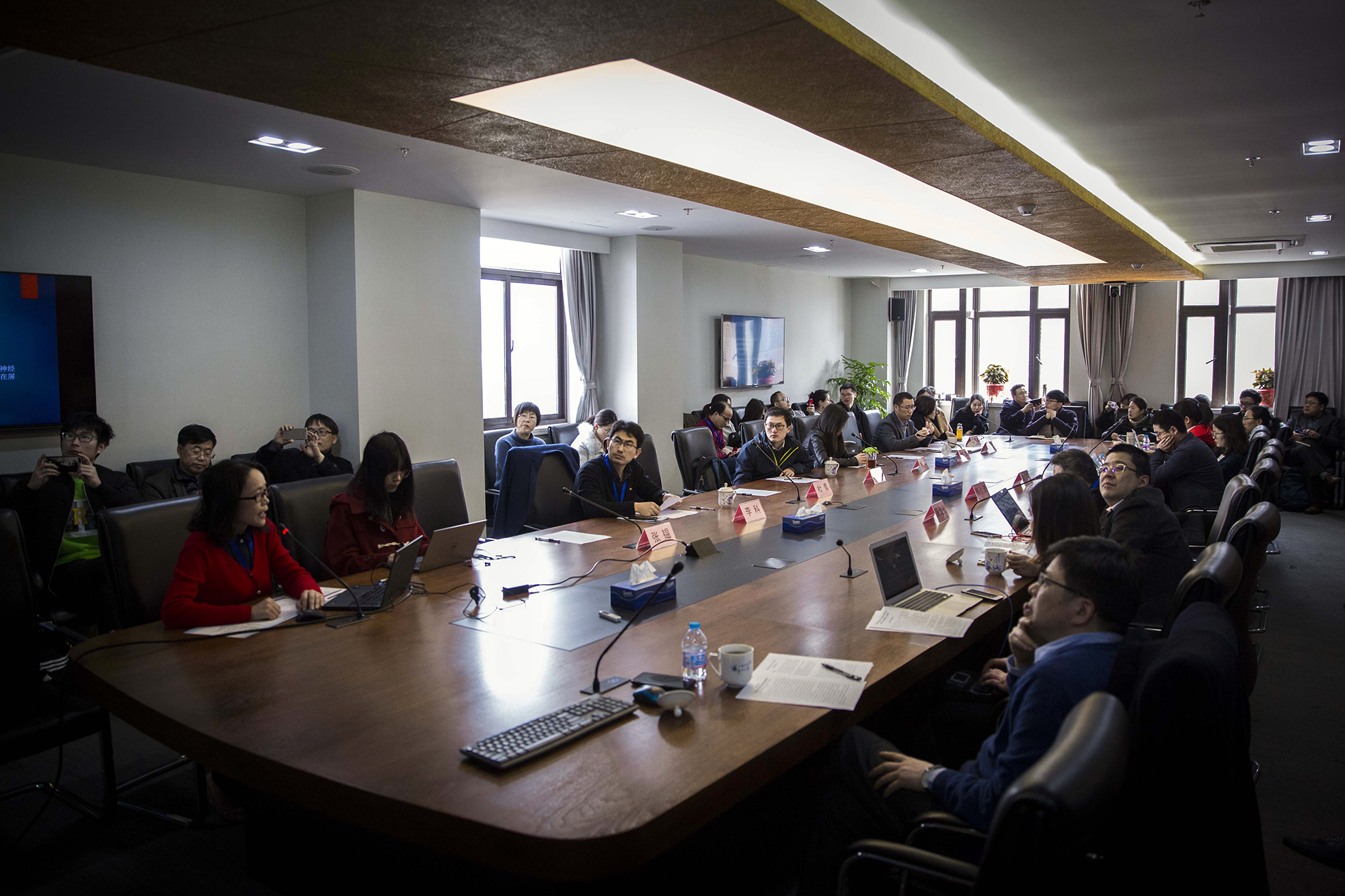